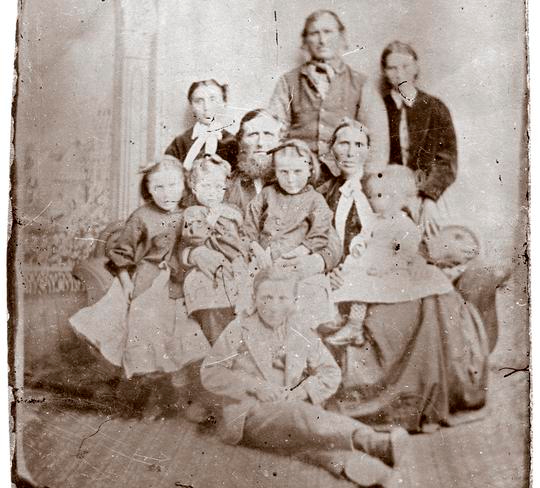 Genealogy for people with federal government recognition (USA) or status (Canada) have available to them extensive documentation from government sources that was required for their CDIB or Status enrollment and numbers.

Many other people, especially those without official documentation with either governments have a much more difficult time putting together their Indigenous North American genealogy. This is true also for members of state recognized tribes (not part of the federal BIA) in the USA and many “mixed” groups such as non-status Métis, Melungeon and descendants of those whose ancestors avoided forced removals in the 19th century USA.

Many people considered “mixed blood” were not seen as eligible for compensation in treaty negotiations and were not part of the removals of the 1800s - they were simply ignored and became recorded as White Negro Black Colored or Mulatto depending on the record.

The federal governments worked very hard to keep the numbers low for who were official Indians as this would allow for less government expense in taking land and providing compensation. Paul-René combines his skills from his anthropology and social science education with official genealogy databases such as those found at Ancestry and public record searches with connections to historic narratives such as oral traditions. Assisting families and individuals to develop group histories and document what they have for the future is part of this consultation. The federal and state recognition process for groups attempting to gain official status requires this and Paul-René will help here. Also, individuals and families may simply want to know more about their ancestors, this help is available also. Type your paragraph here.